Our anti-sepsis therapeutics division has created multiple small peptides that have been engineered to neutralize LPS (Endotoxin).

Kdeon™ peptides have high binding affinity for LPS and are capable of inhibiting attachment of LPS to CD-14 on endothelial cells, T cells, and macrophages.  Blockade or interference with the LPS:CD-14 interaction should limit the downstream effects resulting from this interaction, including (but not limited to) abnormal clotting and bleeding.  Immnunotrex’s peptides comprise three classes:  1) linear cationic peptides that interact with LPS peptides by forming helical complexes; 2) cysteine-rich, open-ended peptides containing single or several disulfide bridges; and 3) peptides enriched in specific amino acids such as proline, glycine, histidine and tryptophan.  Immunotrex peptides for sepsis treatment also include those from the class of cecropins and/or defensins – peptides that are natural inhibitors of the LPS – CD14 interaction. 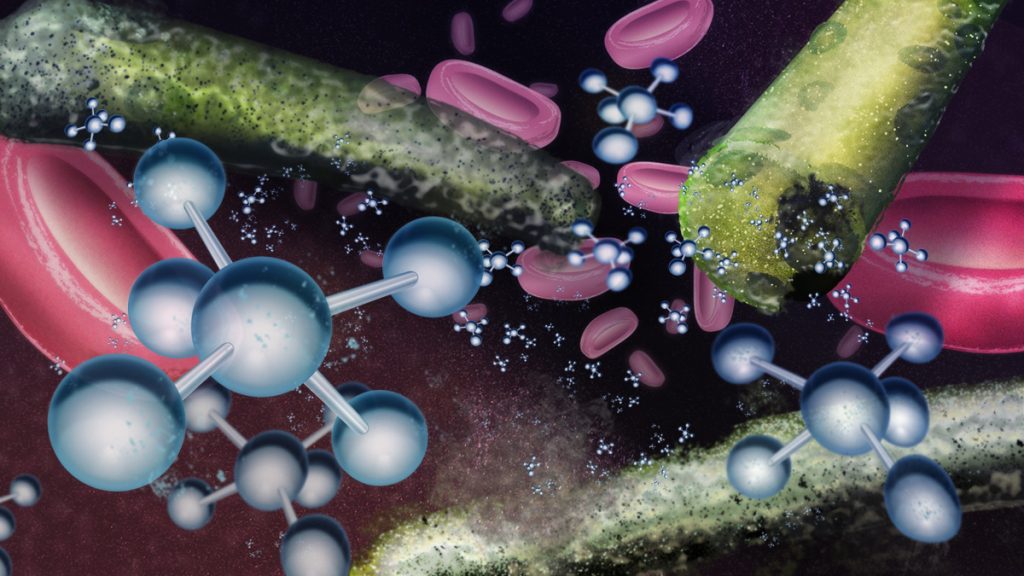